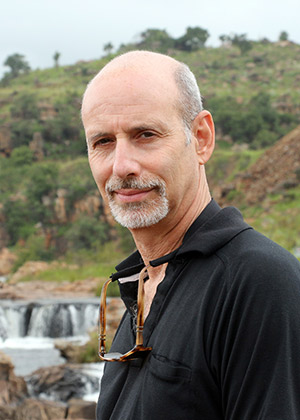 Michael Gellert is a Jungian analyst practicing in Los Angeles, California. He treats individuals and couples. He was formerly Director of Training at the C. G. Jung Institute of Los Angeles, where he is currently a research instructor. He has also been a humanities professor at Vanier College, Montreal, and a lecturer in religious studies at Hunter College of the City University of New York. Prior to living in Los Angeles he lived in New York City, where he managed District Council 37’s Personal Service Unit Outreach Program, an employee assistance program for the City of New York. Over the years he has served as a mental health consultant to various organizations, including the University of Southern California and Time magazine.

Michael was born and raised in Montreal. He was educated in rabbinic Judaism, traveled overland from Europe to India at age 19, studied theology at Loyola College in Montreal, and trained with the renowned Zen master Koun Yamada in Japan for two years. He has master’s degrees in religious studies and social work, and studied with Marshall McLuhan at the University of Toronto. He is the author of Modern Mysticism, The Way of the Small, America's Identity Crisis, and The Divine Mind, the latter two of which each won a Nautilus Book Award. His most recent book is Far From This Land: A Memoir About Evolution, Love, and the Afterlife. The title of his new book, forthcoming in May 2023, is Legacy of Darkness and Light: Our Cultural Icons and Their God Complex.